The University of British Columbia, also called UBC, is a public research institution that was created in 1908. It is known to be one of the best research universities in the globe that created positive change in the world.

Today, the university is centered on two major campuses “the Vancouver Campus” and the “Okanagan Campus”, and attracted proactively more than 58,000 students from Canada and 140 countries.

The University of British Columbia funds more than 8,000 projects annually with an annual research budget of $600 million. It also has one of the largest research libraries in Canada, with more than 9.9 million volumes from among its 21 branches.

In addition, The Max Planck and the UBC collectively established the first academy in North America called the Max Planck specializing in quantum materials.

In 1915, the university UBC motto was “Tuum Est” which means (It is Yours) has been a declaration of commitment to supporting and attracting all those who have ideas to build a better world.

The University of British Columbia is offering the excellence Award called “Vantage One” for all overseas students who wish to study in Canada.
The scholarship value can be up to cover the full cost of the student’s academic program and living costs.

Awards are dedicated to students who want to pursue an undergraduate program in the fields of endeavor such as performing sports, arts, debating or creative writing, or examinations and external academic competitions.

To be allowed to apply for the Vantage One Excellence Award at the University of British Columbia, applicants should:

For the candidate to be considered for the Vantage One Excellence Award at the University of British Columbia 2021, they have to submit their award application and complete the online application form for admission to the UBC.

In addition, candidates can specify two-degree choices in their application, but only a first-choice degree will be considered for the purposes of the award.

The application deadline for enrollment in the UBC One Excellence Award Vantage is January 5th, 2021. 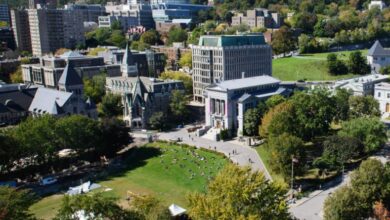 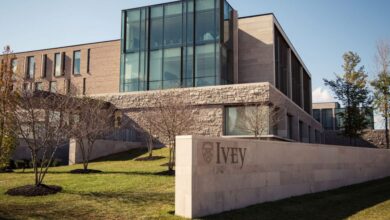 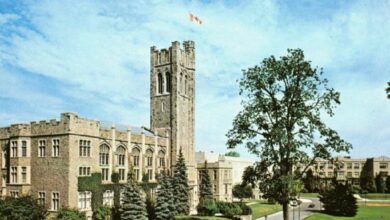 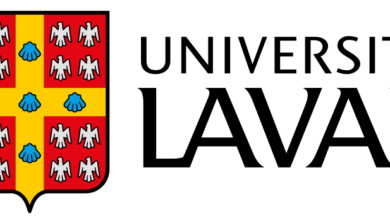 Citizens Of The World Scholarship – Canada